Culiacán, Sin.- The Secretary of Health, Efrén Encinas Torres, assured that they are prepared for the possible arrival of the third wave of Covid-19 infections in Sinaloa.

This given the mobility that was registered in the different beaches, resorts and recreational centers of Sinaloa, during the Easter holiday period.

He expressed that they would like this phenomenon not to occur in Sinaloa, but given the precedents that exist in the world where up to a fourth wave was registered, for the moment a rebound in cases cannot be ruled out.

The head of Health in Sinaloa said that, as Culiacán is the area of ​​the state with the highest population density and that it has always remained in red on the State Epidemiological Traffic Light, actions should be continued to avoid a significant rebound.

“ Indeed, Culiacán is an area with a higher population density that practically with the numbers has always been in red at the traffic light, but the number of cases of hospitalizations has also been decreasing. In Sinaloa we currently have a maximum 14 percent hospital occupancy, that is, a response capacity of more than 80 percent, ”he said. 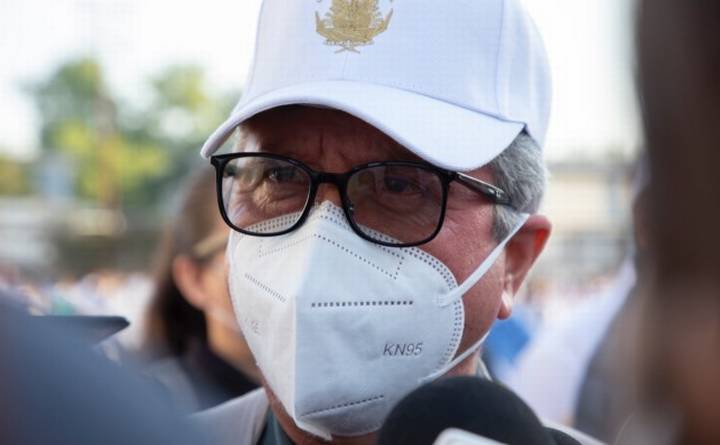