Sin.- So far, authorities from the three levels of government that participate in the General Plan of Operations for Holy Week 2021, report favorable results and a moderate influx on the beaches and recreational centers throughout the state.

There are more than 10 thousand elements of the Secretariat of National Defense ( SEDENA ), Secretariat of the Armed Navy of Mexico ( SEMAR ), National Guard, State Preventive Police, Municipal Police, as well as rescue and aid bodies who, in a coordinated manner, They have been in charge of verifying the influx in the 177 recreational points in the north, center, and south.

In addition to the constant patrols, the Ministry of Public Security, through the State Preventive Police, has made several overflights in the areas with the greatest influx to guarantee the safety of visitors.

According to the State Institute of Civil Protection, since March 27, when the security deployment began, an influx of 148 thousand 595 people has been registered in recreational centers, spas, and beaches throughout the state, with a decrease of more than 50 percent compared to the period of 2019, when at least 300 thousand local visitors, such as nationals and foreigners, were counted.

Emphasizing that, in each municipality, prevention and safety tours are carried out, in addition to control points being installed, which has made it possible to avoid large concentrations of people; Likewise, compliance with the closure of tourist places at 6:00 p.m. is verified as previously agreed in the State Health Council. 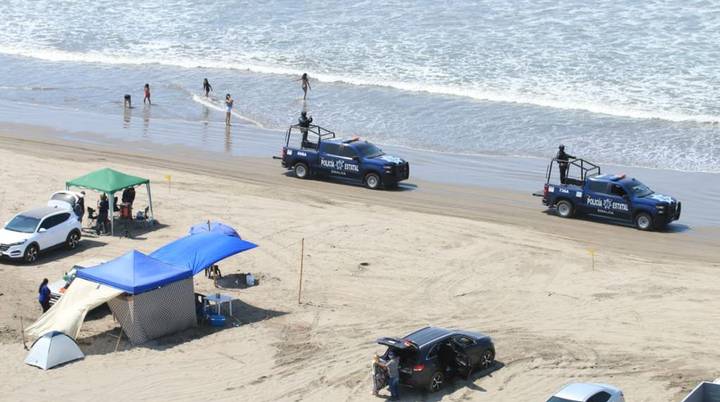 With the support of federal authorities, preventive tours are carried out on the roads of Sinaloa in order to urge drivers to respect signs and speed limits to avoid putting their lives and that of other motorists at risk.

Likewise, staff from the Ministry of Health, the Red Cross, volunteers, and others, carry out awareness campaigns to invite the population to behave responsibly during this period of vacation because we are still in a pandemic due to Covid-19, therefore, the constant call is to use the mask, avoid crowds and keep a healthy distance.

It should be noted that the 9-1-1 Emergency Line is active 24 hours a day so, in case of requiring the support of federal, state, or municipal authorities, as well as Civil Protection, Red Cross, and Firefighters, it can be done use of this toll-free number.

The influx of Mazatlan beaches doubles

In the month of March, the record of an influx in the tourist strip and beaches of Mazatlán accumulated 201 thousand 132 people, a figure higher than that of the months of January and February, with 77 thousand 872 and 100 thousand 670 visits, respectively. This represents an increase of 168 and 99.7% with respect to the first and second months.

According to statistics from the Tourist Attention and Protection Center, responsible for the Networks operation, in the last week that corresponds from March 29 to April 4, with cut-off to April 1, an influx of 16 thousand 590 people has been registered on beaches and 18,710 in the tourist strip, including boardwalk and golden zone, which adds up to 35,300 people. 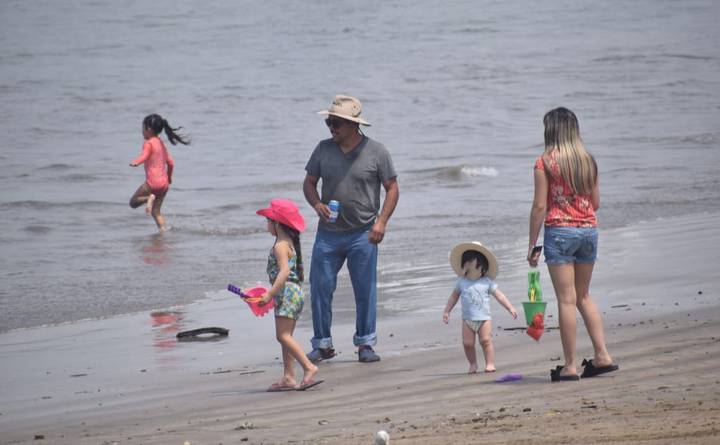 In the month of March, the rebound in the influx of people is due to the long bridge on the occasion of the birth of Benito Juárez and the start of the Semana Mayor, in which period there were 93 thousand 756 people on beaches and 107 thousand 376 in the tourist strip.

To date, without considering the highest days of this holiday period, the week with the highest influx was the one from March 15 to 21, corresponding to the long bridge, with 21 thousand 987 people on the beaches and 28 thousand 943 on the tourist strip. 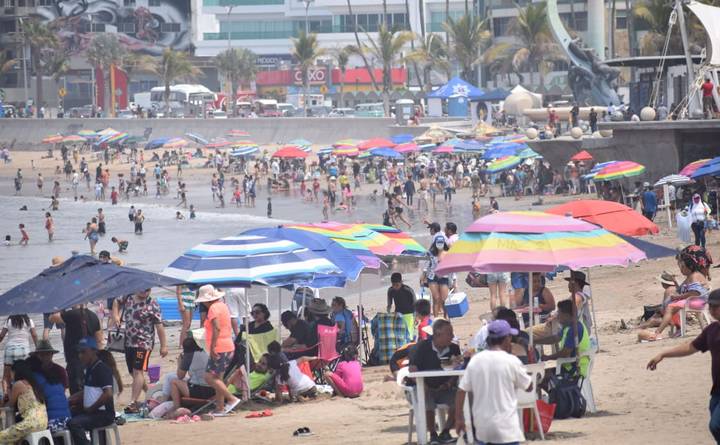 It is estimated that for this weekend, the influx of people on beaches and the tourist strip will reach the highest peak of the year, which to date is 50,930 visitors and bathers per week.