Residents have pointed out inconsistencies in the remodeling work

Escuinapa, Sinaloa.- The reconstruction work of the Malecón de Teacapán is of quality, assured Mayor Emmett Soto Grave in response to complaints and accusations by residents of the municipality.

Some residents have reported inconsistencies in the work, claiming that it is of poor quality and is in danger of collapsing soon.

The work is going well, the project is going very well, some people have vandalized and that does affect the work, but from then on the project progresses very well and it will be delivered in a timely manner.

When asked if he, as municipal president, has made any supervision visit, he was blunt in answering that there are bodies that have to carry out such work. 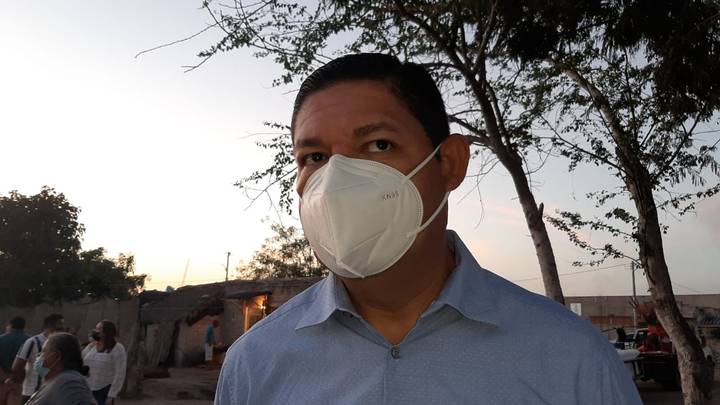 “I am not a work supervisor, here there are work supervisors who are at the OIC (Internal Control Body) and if there were any inconsistencies, they would be in charge of doing what is due so that the work is delivered well you are going to receive a work of poor quality. “

In the end, Soto Grave reiterated that there are pending resources from the State, which are two million pesos with which it is expected to finish the work.