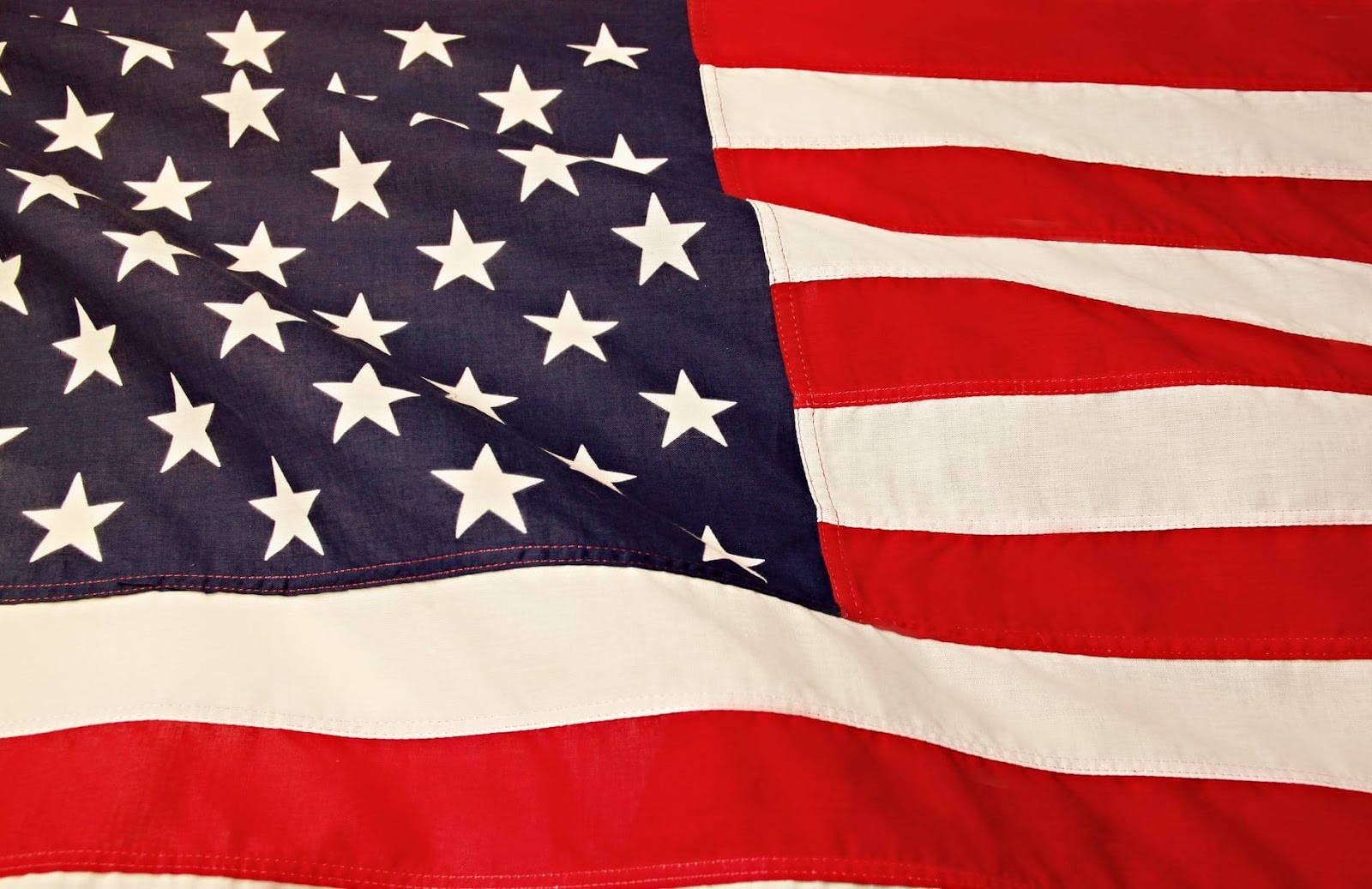 Many of America’s most outstanding attractions are bucket-list locations that attract people from all over the world. However, considering the breadth of the United States, most people plan their visits to a specific region, whether it’s the East Coast, Southwest, Florida or California beaches, or distant places like Hawaii and Alaska.

As a result, you’ll have plenty of options, with fantastic entertainment spread over the country. These are the top attractions to add to your schedule if you are in the enviable position of having unlimited time and resources. Here you will find anything from theme parks to historic concert venues where only the most famous know how to play at an established venue. 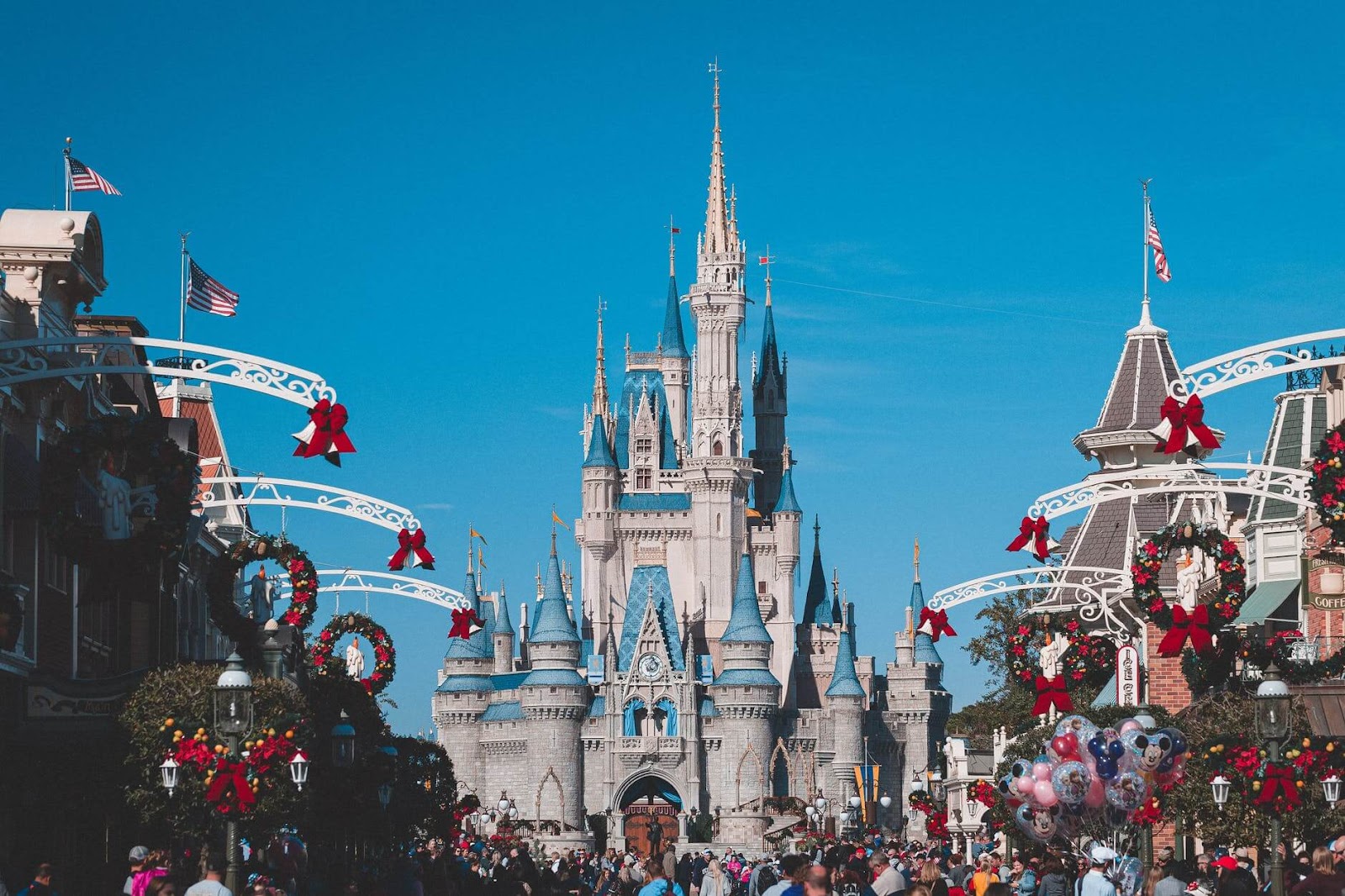 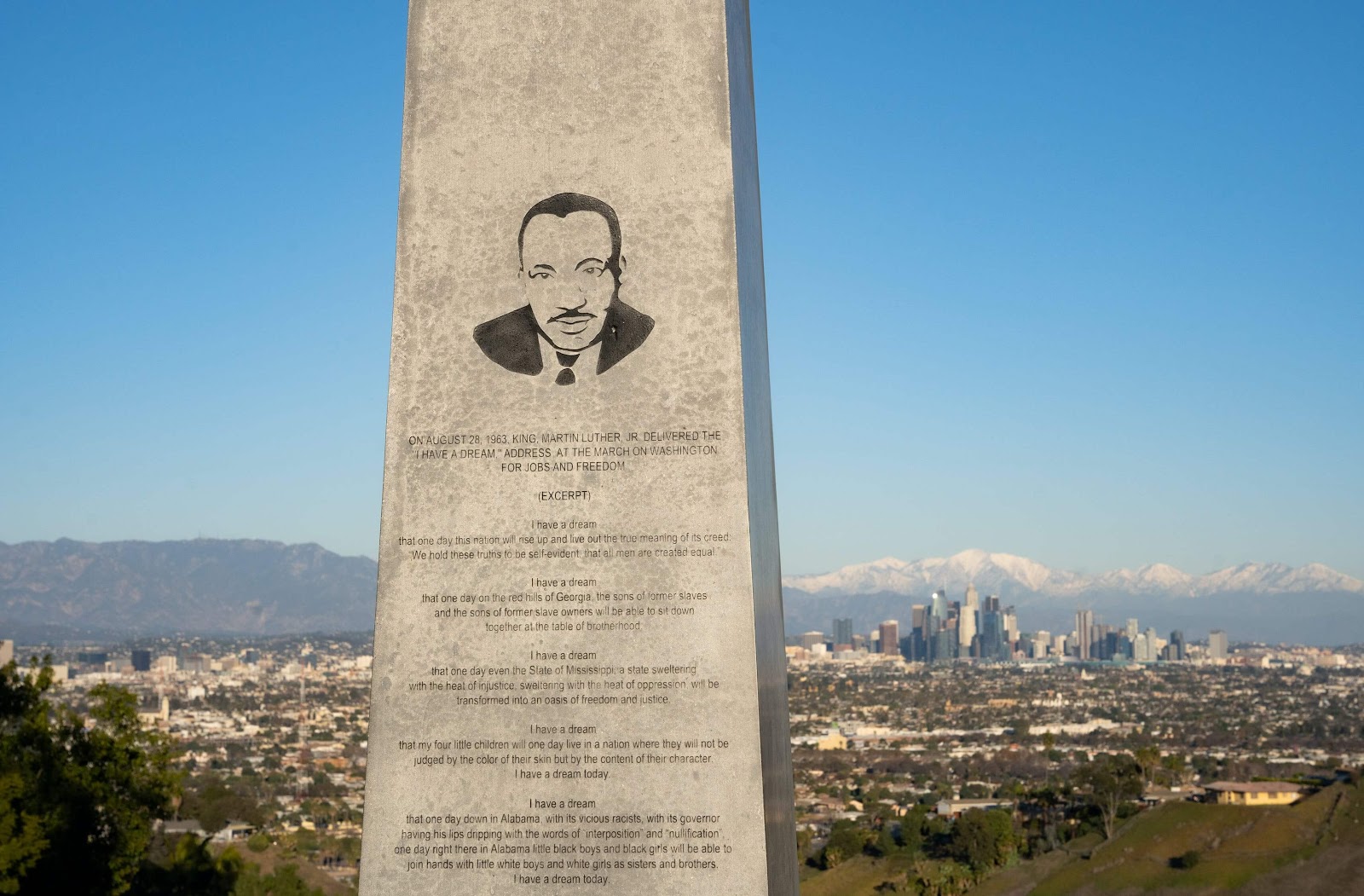