Although the Health Safety Committee in Chiapas denied the City Council to hold its traditional fair due to Covid-19, residents and foreigners ignore this provision

Tuxtla Gutierrez. Although the Chiapas Health Safety Committee denied the Chiapa de Corzo City Council to hold its traditional fair due to the increase in Covid-19 cases, residents and foreigners have decided to ignore this provision by taking to the streets to continue the religious tradition.

On January 5, said committee announced, through an official letter to the city council headed by Leonardo Cuesta Ramos, the request-response for the realization of the Traditional Fair, which consists of the organization of massive events such as musical presentations and installation of commercial stalls in the Central Park and surroundings. 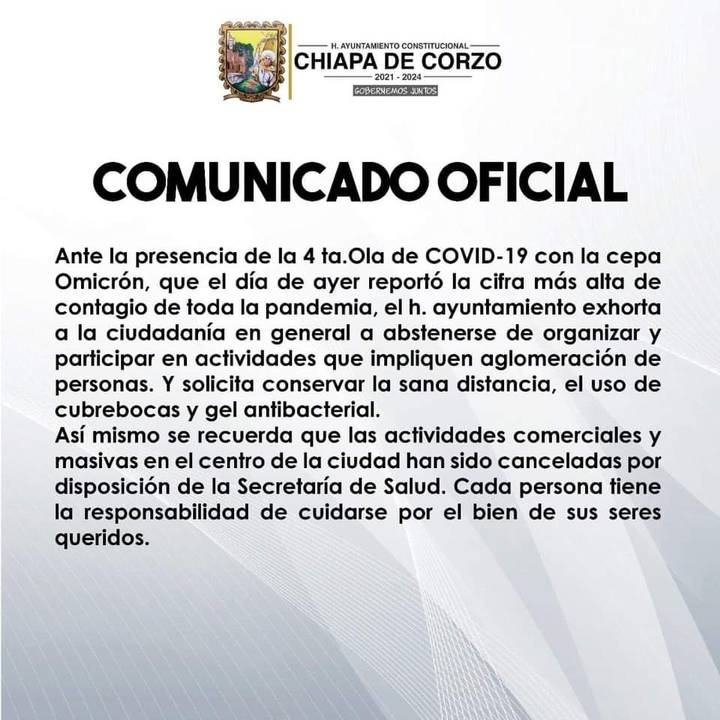 On January 5, said committee announced, through a letter to the city council, the response to the request for the realization of the Traditional Fair

However, the religious celebration called Fiesta Grande was carried out, although in a different way, that is, from their homes or outside the temples, by the official groups that organize it; with calls and communications to invite to avoid crowding.

However, people have taken to the streets and local tourists have joined the dances of the Fiesta Grande, such as the exit of the Chuntaes on January 8, where few people with face masks were observed; and this January 15, the departure of the Parachicos is scheduled in honor of San Antonio Abad, whose groups, some call to celebrate it at home, while others share sketches of the route they will take through the streets to the rhythm of chin-chin, drum and whistle 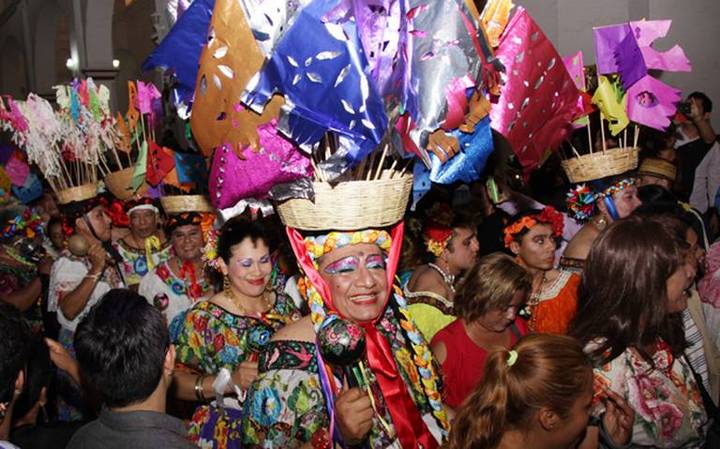 The religious celebration called Fiesta Grande did take place, although in a different way, that is, from their homes or outside the temples