Culiacán, Sinaloa.- The month of July has been a month full of fear for people who live on the streets. And there are those who speculate that there may be a murderer of homeless people in Culiacán. This is due to the fact that three homeless people have been murdered in Culiacán and the cause of death of most of them has been due to the impact of a firearm and within a few days of each other and one more case where the victim was only injured.

These types of events bring to light theories in which it is pointed out that there are people who are expressly dedicated to murdering people who live on the street. Cases like the serial killer of homeless people in Guadalajara captured in 2018 always put the population on alert. 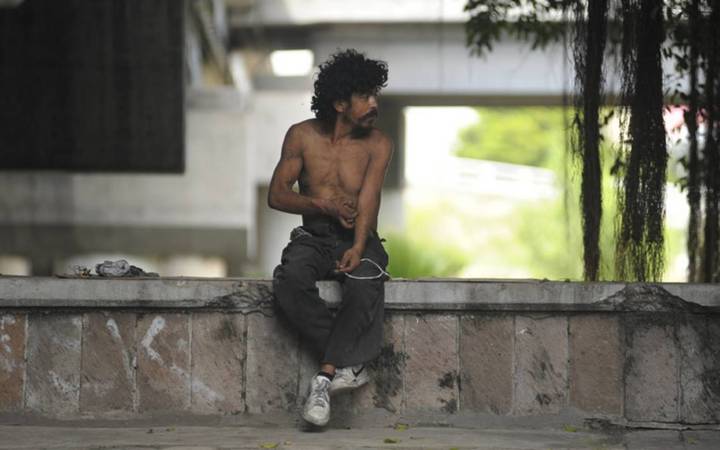 The first case occurred on July 11, in the Miguel Alemán neighborhood, where the body of an unidentified man was found, who had a bullet impact in the head, the public prosecutor opened an investigation folder from that murder.

After four days from the first case, in Las Quintas another homeless man was found dead outside a pharmacy of which the Ares Group of the Prosecutor’s Office would be the one who would determine if his death occurred due to substance abuse, causing a fall which hit the head.

On Tuesday night, a woman identified as Luisa was a victim of femicide, the victim had as a means of subsistence gathering recycled material. However, at 2:30 in the morning, she was killed by a gunshot wound to the head. A .40 mm sleeve was found at the site, this occurred in the Libertad neighborhood.

Last night, another person was the victim of those responsible for these deaths, only this person named Alfredo Esteban, 35, who does not have a home and is dedicated to collecting recycled material, was attacked with a firearm in the Providencia subdivision south of Culiacán.

Alfredo received four impacts from a short weapon, who was assisted by the authorities. 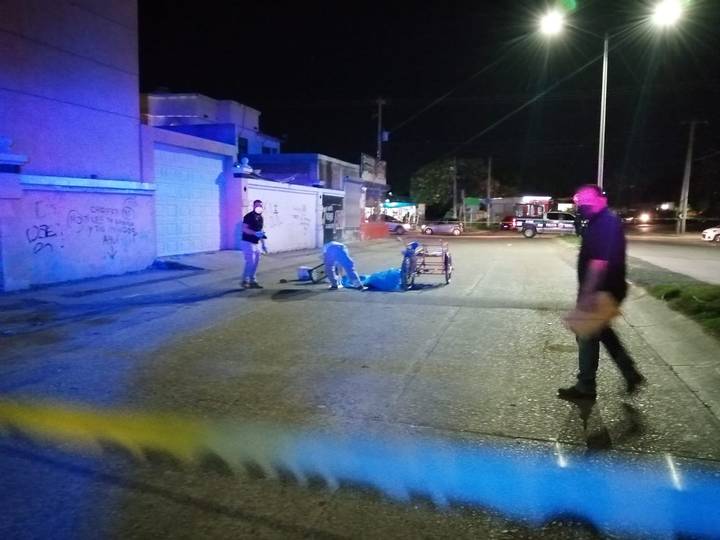 In less than two weeks, 4 homeless people have been brutally attacked by people who have not yet been identified. So far, the authorities have not given a statement regarding the investigation of who is allegedly committing these acts of violence against indigent people in Culiacán.

From time to time these types of cases occur, so the theory of the murderer of homeless people in Culiacán always comes up.

Not quite yet inaugurated Quelite Bridge collapses in Sinaloa (VIDEO)

2.6 million pesos stolen at gunpoint from a person when leaving a bank in Mazatlán, Sinaloa