Maintenance is urgent, especially in the Paseo Claussen area

Mazatlán, Sinaloa. – A little over three years after being rehabilitated with an investment of 400 million pesos, the Malecón de Mazatlán, the longest in Mexico and Latin America , looks neglected and deteriorated.

Plants in planters gradually wither, candles and railings show signs of rust, as well as lack of maintenance throughout their infrastructure, as well as poles and metal garbage cans. And not to mention the Playa Norte area, which is where the deterioration is most noticeable. 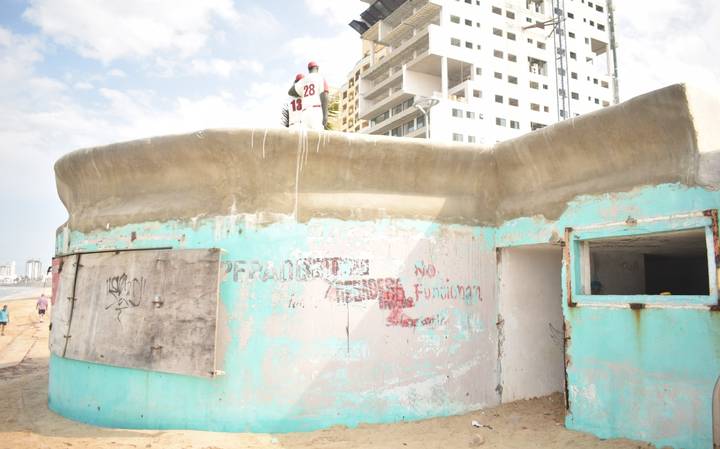 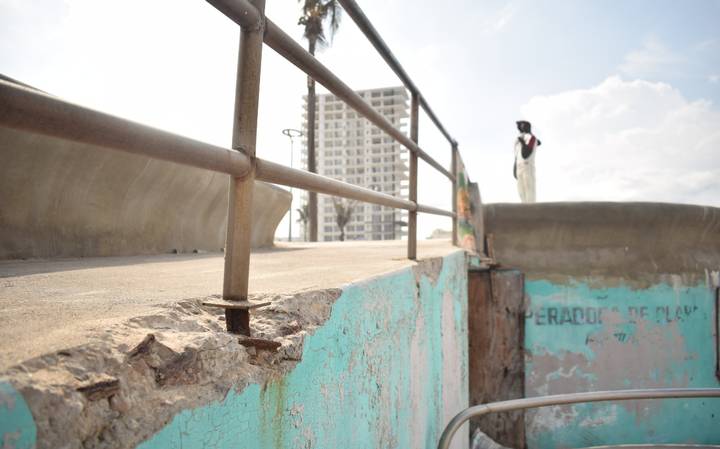 In addition, some buffers that limit the bike lane are no longer there, others are about to come off; and the painting shows wear in several of its sections, which denotes the lack of interest on the part of the authorities to preserve in optimal conditions one of the main tourist attractions of the city.

In 2005, in the administration of Alejandro Higuera, the eternal bench was replaced by a railing, from Avenida Del Mar to Olas Altas; In 2017, the bank was returned and the Paseo Claussen section was left intact, the one that calls “loudly” for maintenance.