The arrival of international flights restarts in October and new destinations such as Seattle, San Francisco, and Denver are being sought

Mazatlan, Sinaloa.- The airlines of the United States and Canada will maintain their seats and frequencies for the next autumn-winter season, assured the Secretary of Tourism, Óscar Pérez Barros.

“It has been confirmed that in the United States market we will maintain around 100,000 seats, the same as we had last year, this confirms that Mazatlán is one of the best-positioned destinations in Mexico, not just this, the one that they announce to us American Airlines and United, which are going to keep the same seats, is very good news, but not for everything there, they are interested in direct routes to Mazatlán, ”he said.

He stated that in order to improve air connectivity in the season of a high influx of foreign tourism, it will be sought that Mazatlán has new direct flights to Seattle, San Francisco, and Denver 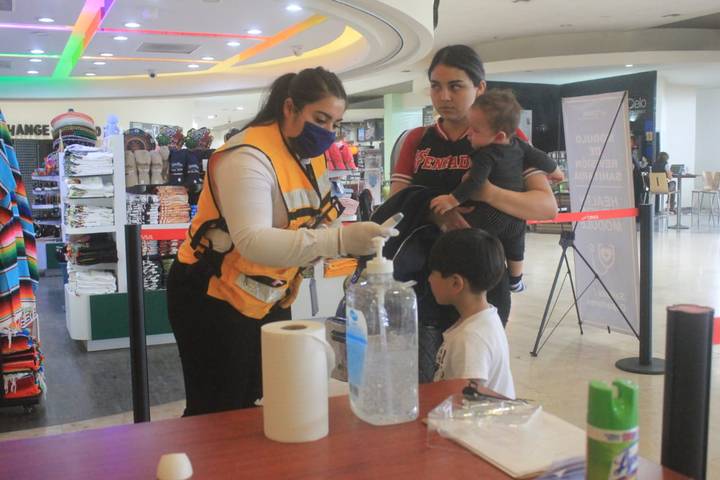 Pérez Barros explained that American Airlines currently operates a flight to Phoenix and from October Dallas and Los Angeles will join, with different weekly frequencies.

He stated that Sun Country of Minneapolis begins operations in November with a weekly flight and will increase frequency to five.

While Alaska Airlines will have a daily flight beginning the first week of November, it currently operates one to two flights per week, and United will begin a flight from Houston, Wednesday, and Saturday, beginning in January 2021.

The state official added that in the case of Canada, Swoop confirmed the start of its route from Edmonton to Mazatlán, starting on October 28 with two weekly flights.

In the case of Westjet and Sunwing, the plan is to maintain the same routes and frequencies to Canada, with approximately 48 thousand seats in the season, however, they are waiting to lift the mandatory confinement that currently exists in the country as a result of the pandemic of the Covid-19. 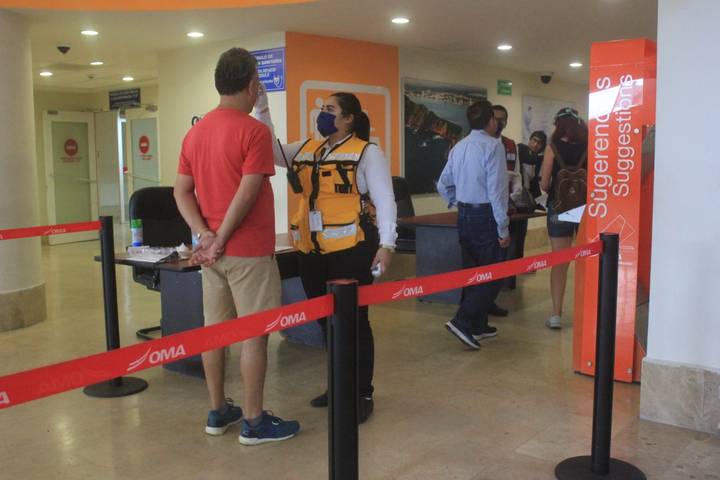 Nayarit: a verdant oasis of biodiversity on the Pacific coast of Mexico

Mexico asks the United States to ease its travel advisories