Secretary General Jesús Madueña Molina reported that from today it will be possible to request the certificates via email. 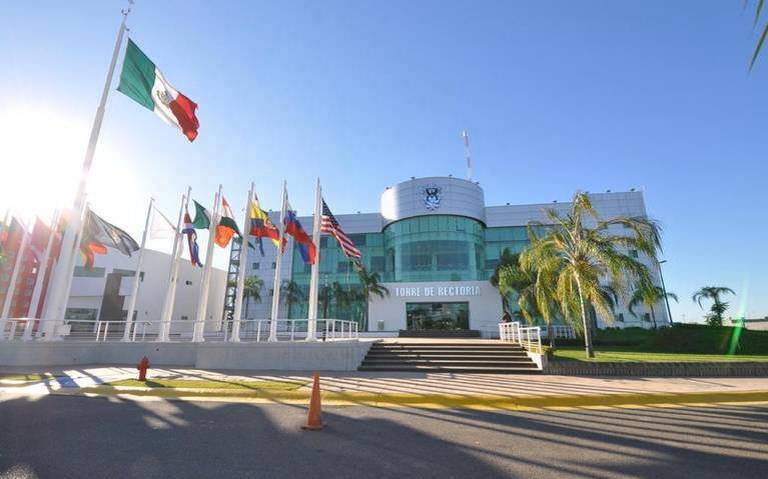 Culiacán, Sinaloa.- The Secretary General of the Autonomous University of Sinaloa, Dr. Jesús Madueña Molina reported that, starting on Wednesday August 26, the platform will be made available through which the electronic certificates of this Educational Institution will be issued by requested of all graduates of bachelors, subprofessional, technical university, undergraduate and postgraduate levels.

The university president acknowledged that they are constantly on the move looking for new ways to innovate their processes and be at the academic forefront in every way.

“We have achieved this thanks to the vision of the Rector, Dr. Juan Eulogio Guerra Liera. Thanks also to the strenuous work done by Mario Ramos from the IT Directorate led by Angélica Álvarez, and the staff of the School Services area, as well as the staff of the General Secretariat and the Department of Legal Academics ”, he pointed out.

The electronic certificate of studies issued by the UAS is completely official, has been validated by the Secretary of Public Education and Culture of Sinaloa, and also has digital security to avoid document falsifications.

It is estimated that each year, the Autonomous University of Sinaloa issues around 30 thousand study certificates and 12 thousand university degrees at the request of graduates of the upper and secondary level respectively.

Finally, Madueña Molina emphasized that they have had to adapt to the “new normal” in the service of requesting and issuing certificates of studies, after the current contingency situation.