For many these Christmas seasons are of celebration and family union, for others, it is an important date to remember, as it will be the first year that they will celebrate with the absence of a loved one. Especially that mother, daughter or sister whose life was taken away by violence, classified as femicides.

About the end of 2021, there are 36 femicides, which has positioned the entity in eighth place nationally with more cases of this crime; the municipalities of Hermosillo, Guaymas, and Caborca ​​are the ones that lead the cases of femicide.

Violence in Mexico continues to increase, as hundreds of women are victims of hate crimes every year, many of which materialize in the horrible reality of homicides committed on the basis of their gender, as a product of a macho culture and of pathologies that have the same misogyny as part of it. 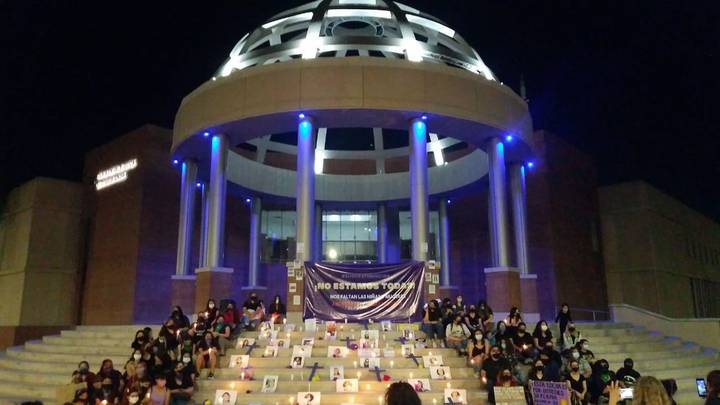 The Gender Violence Alert has not yet produced results / Photo: Carlos Villalba | The Sun of Hermosillo

Guaymas has positioned itself as the municipality with the highest number of femicides, a situation that places the town at number 17 on the list of 100 cities with the highest incidence of this crime. During the year 2021 there were murders that not only impacted the people of Sonora, but also the entire country, which is why in El Sol de Hermosillo we share with you five more notorious cases of the entity.

Each of the stories marked Sonora and entire families, currently the state is ranked second in femicides and seventh in intentional homicides in the country. Now the families of all the women victims of femicide in 2021 will celebrate a new year in a different way, with the absence of a daughter, sister, wife and friend.

On the eve of International Women’s Day, the body of Cecilia, a former official of the Nogales, Sonora city council, who had been missing for about two months, was found in a clandestine grave.

After performing an autopsy at the Forensic Scientific Intelligence Laboratory (CIF), it was established that the cause of death was asphyxia due to suffocation and head trauma. Also in the same place where the body was found, a 9-millimeter caliber cap, another .22 caliber, a shower curtain, two jugs of water and two meters of black rubber were found. 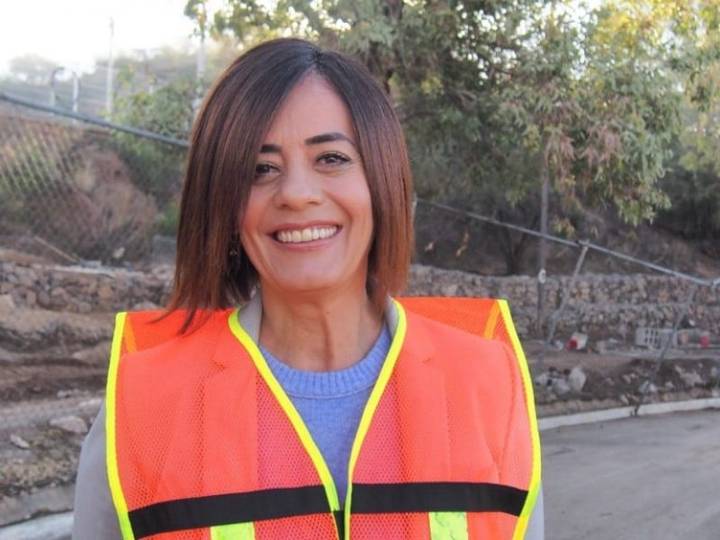 It was on April 3 when the charred skeletal remains of Andrea, who was a teacher at Cbtis-40, who disappeared on March 18 in Guaymas, were located.

The Sonora State Attorney General’s Office (FGJE) reported that the discovery was made at kilometer 2,500 of the Guaymas-Empalme bypass. 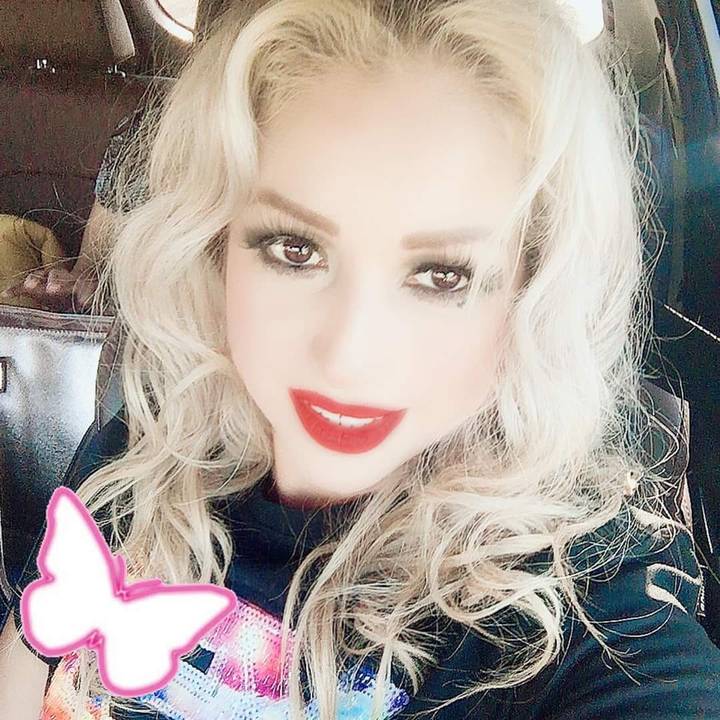 Andrea was a teacher at Cbtis-40, she disappeared in March 2021 / Photo: Courtesy | Miguel Leyva

Aranza was a young activist, only 28 years old, who was part of a search group called Guerreras Buscadoras de Sonora. She was deprived of her life last Thursday, July 15, in Ejido Ortiz. She joined the group due to the disappearance of Brayan Omar Celaya, with whom she lost counting since December 2020.

She was attacked in the Ortiz community in Guaymas, when she was at home, she was attacked by a commando who entered her home with the use of force, later she was stolen from her home and killed with firearm projectiles.

Guadalupe Quiñones was 18 years old, who was murdered on Monday, September 5 in Ciudad Obregón. The young woman worked in a department store and was wearing her uniform when she was found dead in her bedroom, tortured, strangled and slit her throat.

Diana was a student and had received a scholarship to start a university degree in Public Accounting at the National Polytechnic Institute (IPN). 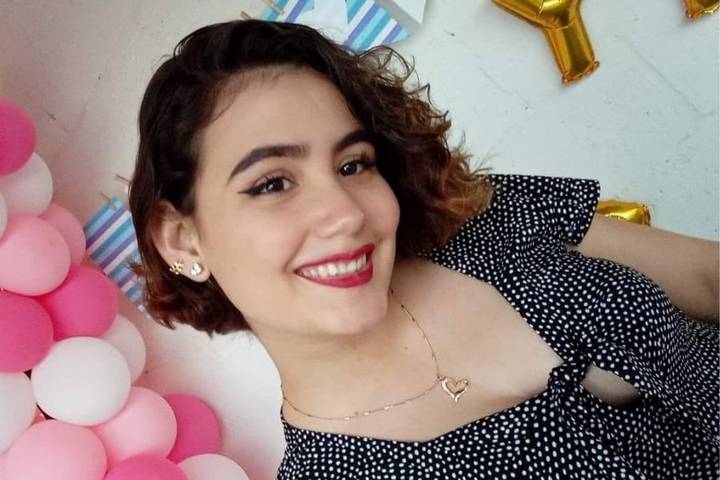 That day, Diana had not shown up for work, they found her at home with signs of torture and beatings / Photo: Courtesy | Facebook Diana Heras

Marisol was a young 18-year-old activist, who was part of the Feministas del Mar collective in Guaymas, while she was outside the municipal palace participating in a peaceful demonstration on the International Day for the Elimination of Violence against Women, a An armed group arrived at the scene and several detonations began. It was there that the young woman lost her life hours after the demonstration ended.

She wanted to raise her voice together with her group to be heard by the authorities and thus contribute her bit to eradicate violence against women, however now it is part of the statistics.

For many families, during these December holidays there is no celebration, when a place at the table is empty, since this year many lives were taken by the femicide in Sonora.

Winter storm in Mexico: In which states is snowfall expected this weekend?