Although people cannot disembark in Janitzio, they will be able to visit the pantheons of other communities.

Morelia, Michoacán (OEM Infomex) .- This Wednesday, the head of the Michoacán Tourism Secretariat, Roberto Monroy García, announced that the island of Janitzio, in Pátzcuaro, will not allow visitors to enter during the festivities of the day of Dead, however, cemeteries in other communities will allow visits with a maximum capacity of 80%.

During the night of the dead, the region is one of the most visited in the country, and the official said that promoting this celebration will involve an investment of 2 million pesos. 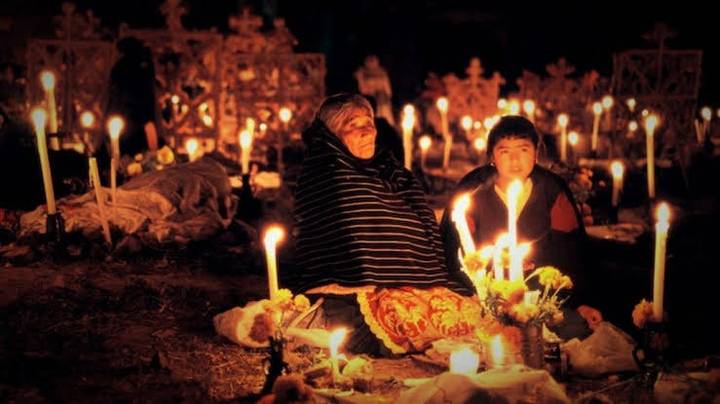 Night of the Dead in Michoacán | Photo: Courtesy | Janitzio, Michoacan

The previous figure includes the specific design for the Night of the Dead festival, which now has two photographs, one of Arocutín and the other of a woman placed next to a grave.

We do not yet have the printed graphic identity, it will be announced on Monday. We are devising a digital strategy.

For this holiday, they have identified that the travelers come mainly from Mexico City, León, Querétaro, Guadalajara, and now also from Puebla, whose flow of visitors has grown “from the north arch.”

Although he was confident, Monroy García sought not to lose the floor, since he expressed that in 2021 the numbers reached in 2019 will not be reached in terms of assistance and spills+, but “2020 is already being exceeded.” However, he did not want to give estimates due to the lack of certainty that the pandemic still generates, “I hope a fourth wave will not come.”

According to data from the state Sectur, the Night of the Dead had, in 2019, no less than 9.4 million tourists, which generated an economic spill of 11,340 million pesos; 2020 reached 5 million travelers, with 5 thousand 755 million pesos.

‘Mama Coco’, the Michoacan woman who inspired the Disney movie, dies at 109