The new Alaska Airlines flight, which will begin operations in December and end in April, will set aside 3,000 new seats for the season 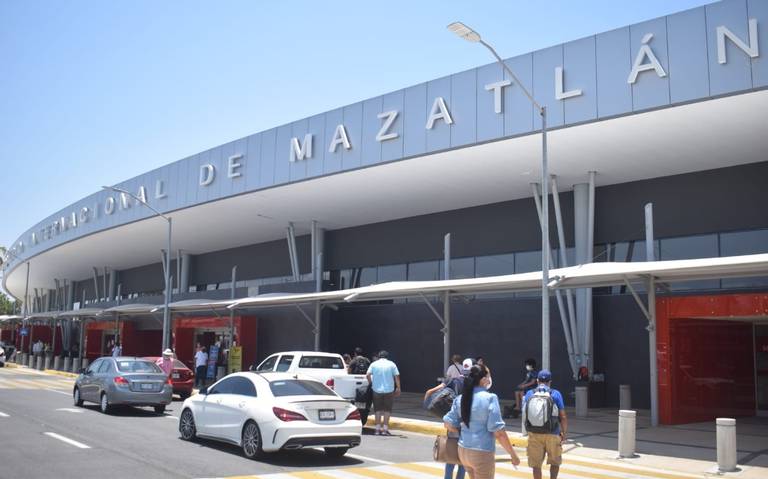 Mazatlán, Sinaloa.- For the winter season, Alaska Airlines will reconnect to San Francisco, California, with direct flights to three destinations in Mexico, Loreto, Ixtapa-Zihuatanejo, and Mazatlán.

This winter season service will begin operating from December 18 to April 16 of the following year, every Saturday. For this, the company will have the Airbus A320 aircraft with 150 passengers.

The director of the Association of Hotels and Tourist Companies of Mazatlán, Julio Birrueta, said that the sector has good expectations for the high season of arrival of foreign tourism.

He stated that there had been no connection with this city for six years and that the market is very good since they are people with high purchasing power and they like to come to Mexico all year round.

He commented that for the winter there is good news, since all the negotiations with tour operators and airlines have already been made, and practically all the Canadian and American airlines that arrive each season return.

” But all this will depend on the behavior of the Covid-19 pandemic because you do not know if a new wave will arrive and new restrictions will be placed as a country; the perspective looks good, considering the pandemic factor,” he said.

Birrueta pointed out that currently the flights from Los Angeles with Alaska and Phoenix-Los Angeles with American Eagle are maintained and at the end of October those from Dallas, Minneapolis, with Sun Country will begin and United, from Houston, and Alaska, from San Francisco, have been confirmed.

He added that they are already working on promotional campaigns for the foreign market.

” The committee for the southern zone has already presented plans and proposals and everything is in the hands of those who handle these budget decisions, ” he concluded.

On Monday Oct 3 the Mexico-Querétaro Highway will be closed, these are the alternative routes