The average expenditure per tourist during their stay in the port is 2,520 pesos

In a partial balance, the president of the Concanaco Hotel and Motel Commission stated that the average occupancy is 70 percent. 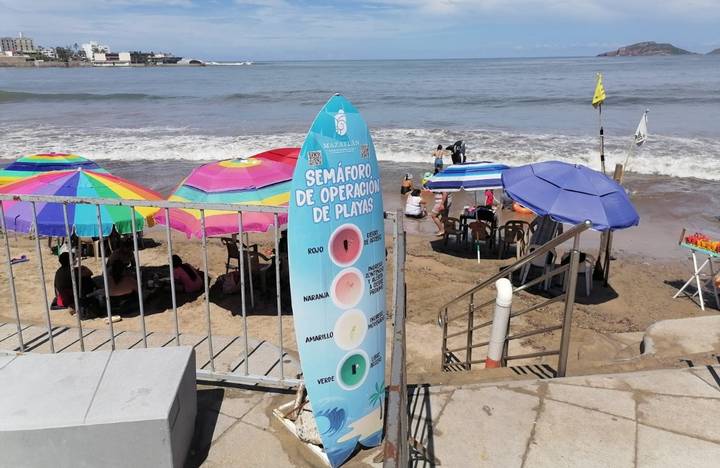 ” Until August 10, the economic income is 1,360 million pesos, with an average expenditure of 2,520 pesos per tourist during their stay in the city, ” he said.

He expressed that for the penultimate weekend of the holiday season, good hotel occupancy is expected in the destination, where the vaccination certificate is already requested from tourists.

Romero Rodríguez added that in this period 20 million tourists have moved nationwide, which so far have left an economic spill of 49 billion pesos for accommodation in summer.

According to Concanaco, due to the increase in mobility and the influx of tourist sites, it is estimated to close the year with a record of 26.8 million international tourists, a figure that represents 10.3% more than in 2020.

It was pointed out that vacationers with high purchasing power from the United States and Canada opt for tourist destinations in Mexico, which will influence to have better results at the end of the year, in this important economic sector.