Mazatlan, Sinaloa.- The remodeling of the street Playa Gaviotas in the Zona Dorada has generated damages to the shops and hotels that are established in that area.

Almost two months after the work began, the work progresses slowly and in the middle of the holiday period, the hoteliers have chosen to establish some measures to avoid further damage to the guests, such as the rent of alternative parking lots, although in terms of the difficult access practically it is impossible to do something about it. 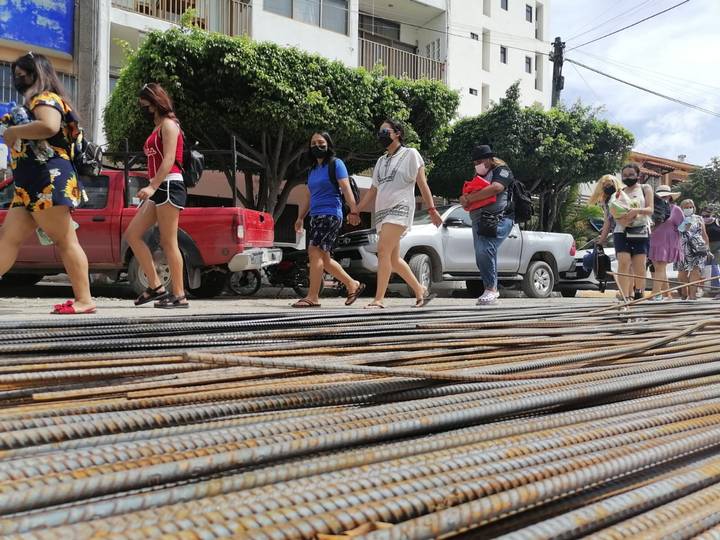 Hotel and business employees commented that this problem adds to the effects of the pandemic.

“It is hitting the hotels that are located by Playa Gaviotas because there is no vehicular access, actions were taken such as renting land for nearby parking, but that generates some disagreement, in addition to walking on the work,” they said

They admitted that once the remodeling is complete, it will completely change the image of one of the most emblematic areas of the destination.

Popular Stories Right now
Today we celebrate International Women’s Day 2021!
Veracruz: one of the most intensely deforested states in Mexico
Patzcuaro is the non plus ultra destination for a Day of the Dead experience (VIDEO) 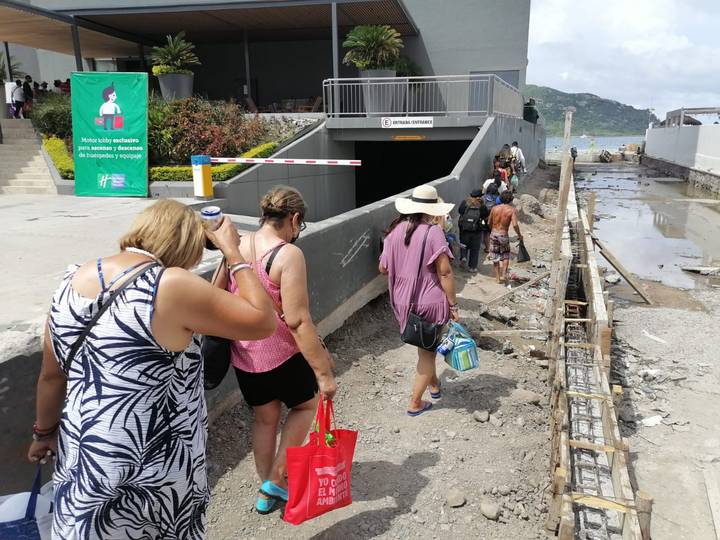 The remodeling work on Avenida Playa Gaviotas has been going on for two months.

For two weeks, sales of shops in the area fell almost 100 percent.

Directly, about 50 businesses are affected, however, almost 300 businesses and establishments also suffer from the slow progress of the work, which is why some vendors have been forced to lower the curtains.

Operators of the transport sector are parked on the margins of the road waiting for some passage to arrive as the vehicular passage is restricted. 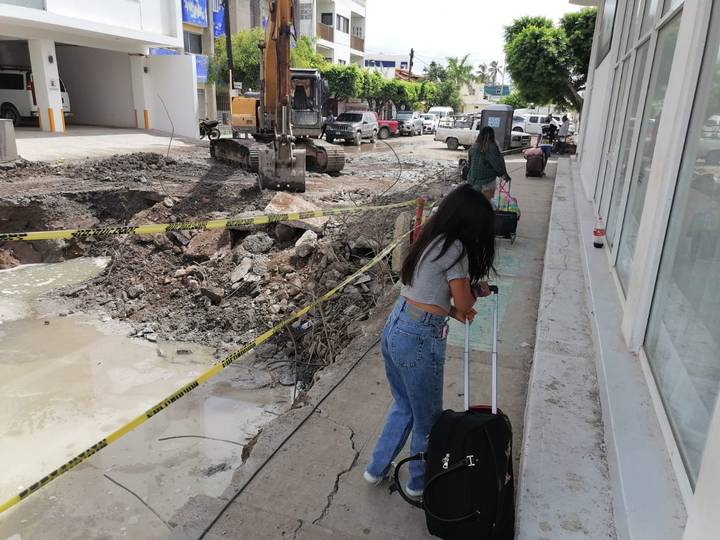 The lodging centers in that area rented alternate land for parking.

The investment of 71,327 million pesos in the work includes urban furniture, public lighting, planters, and the replacement of plumbing pipes and is estimated to be completed in October.

State authorities announced that the work, which began on June 11, will be fully completed in October with public lighting, flower boxes, urban equipment and signage.

A delicious tradition; growing sales of “Bread of the dead” in the month of October