Only after San Pedro Garza García, in Nuevo León

Tampico is one of the municipalities in Mexico where its population feels safest, according to the National Survey of Urban Public Safety (Ensu) carried out by the National Institute of Statistics and Geography ( Inegi ).

Although a few years ago, Tampico and its metropolitan area suffered from an upsurge in violence, this situation has been reversing.

According to the Inegi publication, Tampico is the second place with the best perception of security with 24.4%, only after the municipality of San Pedro Garza García, located in Nuevo León, which is considered one of the cities with the highest purchasing power in Latin America and whose range is 7.1%.

Even the Port of Tampico surpasses Los Cabos, whose level of perception of insecurity is 25.4%; then followed by San Nicolás de los Garza with 25.9%, Mérida with 26.3%, and finally Piedras with 28.8%. 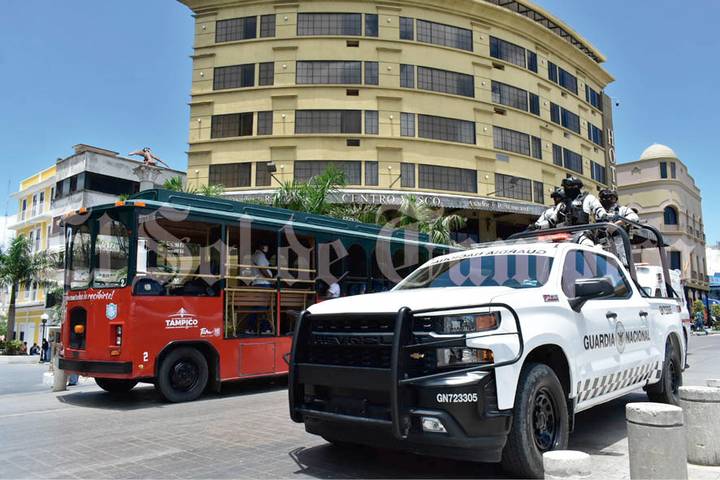 Violence in the city has gone down | Alexander of the Angel

The aspects covered by this survey are: feeling of insecurity due to fear of crime, social expectation about the trend of crime, witnessing of criminal or antisocial behavior, change of routines due to fear of being a victim of crime.

In addition to the perception of the performance of the municipal and state preventive police, the National Guard, the Army, and the Navy as public security authorities and conflicts and antisocial behaviors. 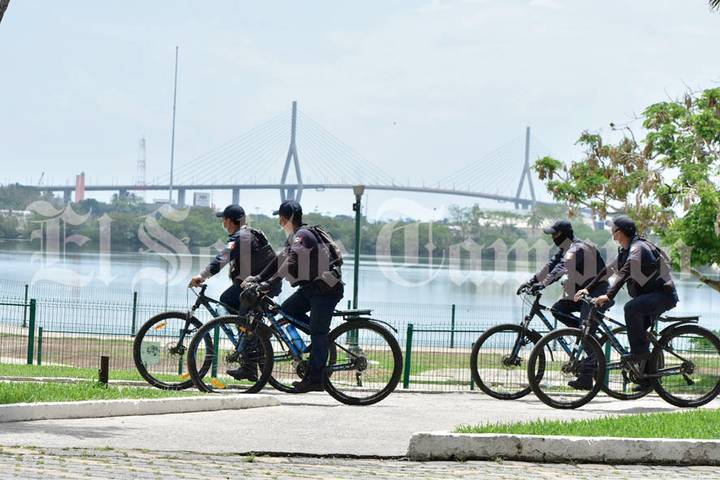 Tampico is considered the safest destination in the country

This study also includes the experiences of those who consider themselves victims of experiences of acts of corruption by public security authorities or personal harassment and sexual violence.

While the most violent cities, according to the opinion of those surveyed, were: Fresnillo with a perception of 96.2%, Cancun with 88.7%, and Ecatepec de Morelos with 87.7%. 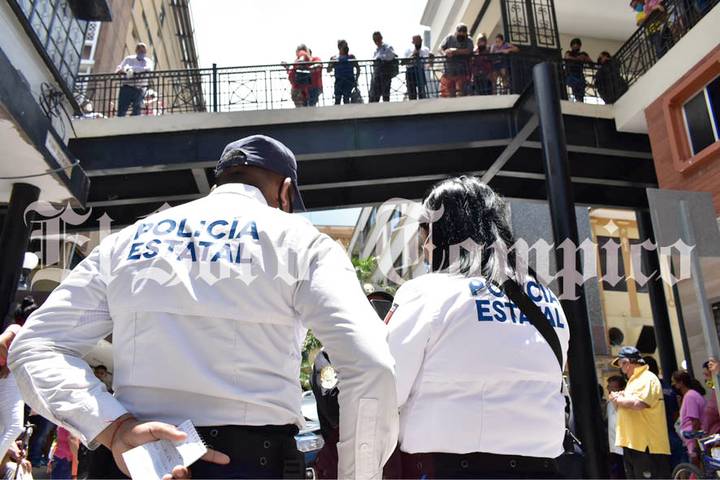 The perception of security has improved substantially

IT IS THE SAFEST DESTINATION

With the results of the Inegi survey, Tampico became the safest tourist destination.

In the integration of these data from the Centro de Investigación y Competitividad Turística del Anáhuac (Cicotur), the Port of Tampico is the tourist destination where people have a lower perception of violence, above places of international attraction such as Los Cabos, Mérida, Querétaro and Mazatlán.

While the most unsafe tourist spots would be Cancun, Guadalajara, and even Acapulco. The president of the Council of Business Institutions of the South of Tamaulipas (CIEST) Bertha Salinas, declared that the results translate into better expectations and projects for the city that is Tamaulipas’ flagship. 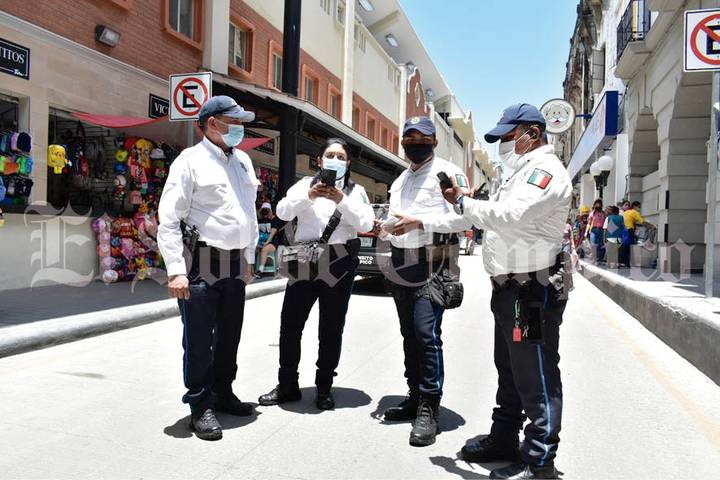 “We are very satisfied. Every three months the percentage increases to bring us to the current figure, the business chambers redouble their confidence to continue working and supporting the Citizen Board of Security and Justice of Tampico, Madero and Altamira ”, he told EL SOL DE TAMPICO.

“We have to participate with the complaint to allow the state and federal security forces to act within the framework of law and in defense of civil society,” he said.

Cities with the lowest perception of insecurity:

Perception of insecurity in Tampico:

Safest Places to Visit in Mexico for 2023

How are gasoline prices in Mexico this February 1