The candidate of the Morena-PAS coalition had presumed that he would win the election with an advantage of two to one, but it is eleven thousand votes

Mazatlán, Sinaloa.- With an advantage of just eleven thousand votes, Luis Guillermo “El Químico” Benítez Torres, candidate for mayor of Mazatlán for the Morena-PAS coalition, is ahead of Fernando Pucheta, candidate of Va por Sinaloa.

This after “El Químico” declared himself the winner of the electoral contest in the port, ensuring that the quick count of the Preliminary Election Results Program (PREP) would favor him two to one.

However, although the advantage is more than 13 percentage points over its rival, it represents only 11 thousand votes. Until the 6:20 am cutoff, Benítez Torres accumulated 39 thousand 23 votes, which represents 48.4 of the total.

His rival, Fernando Pucheta, accumulated a total of 28,714 votes until said cut, which represents 35.6 percent of the total votes cast by the citizens. 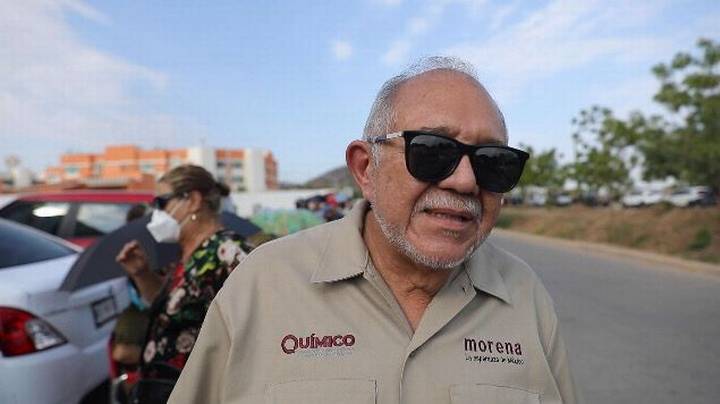