More than 30 thousand lamps installed in the municipality of Mazatlán are obsolete, says the head of Municipal Public Services

Mazatlán, Sin.- To close the present administration, the Municipal Public Services Directorate undertakes a preliminary project to see the feasibility of a loan of 200 million pesos with which it can acquire and install around 30 thousand LED lights and thus improve the Mazatlan lighting system.

Luis Antonio González Olague, head of the agency, pointed out that a comprehensive solution is required to end the problem of public lighting in the port, which is obsolete since more than 30 thousand luminaires installed in urban and rural areas are sodium vapor. .

Among the advantages that will be had, if the sodium bulbs are changed for the light-emitting diode (LED), is that the latter are dimmable, the light can be directed, and have an efficiency of up to 20% more than those that are currently installed. Experts point out that with the same amount of energy that sodium vapor bulbs use, with LEDs you get more light.

” If it were possible to have a loan through the Cabildo that would solve all the problems and make a radical change of obsolete lighting that is sodium vapor, it would be very good, of course, the problem is that this debt transcends other administrations, not it is paid only by one administration, that is the drawback, “ he said.

He commented that if this loan is approved, it would be up to the next administration to install the LED lamps.

He said that the census that the municipality has is 33 thousand lamps, including rural and urban areas, of which around 30 thousand light bulbs are sodium vapor, which require changing by LEDs.

The financing of this preliminary project is approximately 200 million pesos. 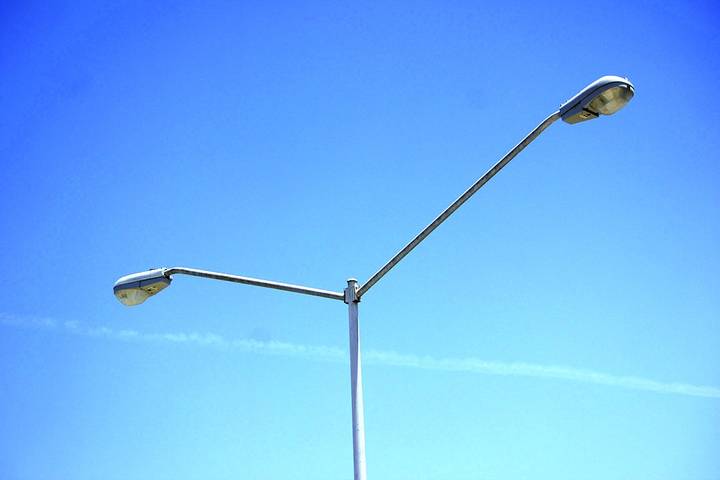 “ We are analyzing the proposal and making the possible feasibility for it to be accepted. If approved, this program would begin when the new administration enters; We are looking for that possibility to be given, to leave that possible solution and if it is good for those who come because the lighting system is a real problem ”, he pointed out.

He indicated that if the Mazatlán Cabildo rejects the loan application, in this administration, the proposal could be sent to the State Congress so that it can resolve it within the budget and provide a comprehensive solution to this problem.

Safest Places to Visit in Mexico for 2023

Live: follow the trajectory of the green comet and its passage through Mexico