Mazatlán, Sinaloa.- In order to maintain the economic activity of tourism in Sinaloa, from April 10 to June 27, the third stage of the interstate program, “Traveling through Sinaloa” will be maintained.

The Secretary of Tourism Óscar Pérez Barros, explained that in this period they seek to make 50 trips during 11 weekends, following the health protocols.

This program has produced very good results in the 18 municipalities, thanks to the tourist chain throughout the state, hotels, museums, restaurants and tour operators.

Pérez Barros revealed that so far the program has amounted to 280 trips, with a mobilization of 10,400 people visiting the 18 municipalities on the various routes.

” This has allowed us to have an economic benefit of 12.4 million pesos, and we have invested 3.5 million pesos in the 2 stages,” 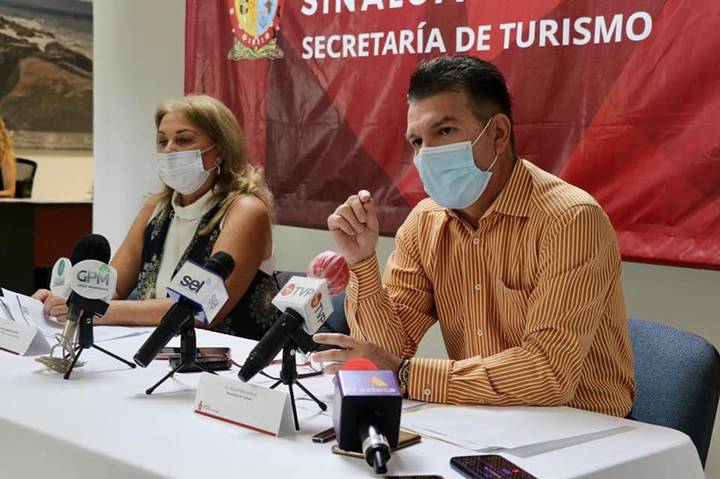 He added that this program is aimed at allowing Sinaloans to visit and get to know the destinations we have in the state, and we have managed to add small communities such as Cospita or Laguna de Canachi in the first stage, and El Habal and la Noria in the second.

The state official highlighted that the tour maintains its cost from 399 pesos per person in quadruple occupancy, depending on the category of the hotel, including transportation, two days and one night of lodging, complimentary breakfast, and local guides.