So far there are 12 trips to 13 municipalities, where an economic spill is estimated at 400 thousand pesos

Mazatlán, Sinaloa.- Three weeks after starting the second stage of the Viajando Puro Sinaloa program, 12 trips have been made that have left an economic spill of 400 thousand pesos.

The Secretary of Tourism of Sinaloa, Óscar Pérez Barros, assured that so far the program has been running with great success and has managed to mobilize around 400 Sinaloans.

“We took 12 trips until last weekend, we already touched 13 of the 18 municipalities, we had a spill of more or less than 400 thousand pesos, the program greatly impacts Sinaloa society due to its accessibility and gives the Sinaloan the opportunity to know the destinations but the main objective is to detonate and publicize all the destinations that we have in Sinaloa through the Sinaloans, ”he said.

He recalled that the program seeks to grant the opportunity to know and enjoy the attractions that the entity has with trips on weekends from 399 pesos. 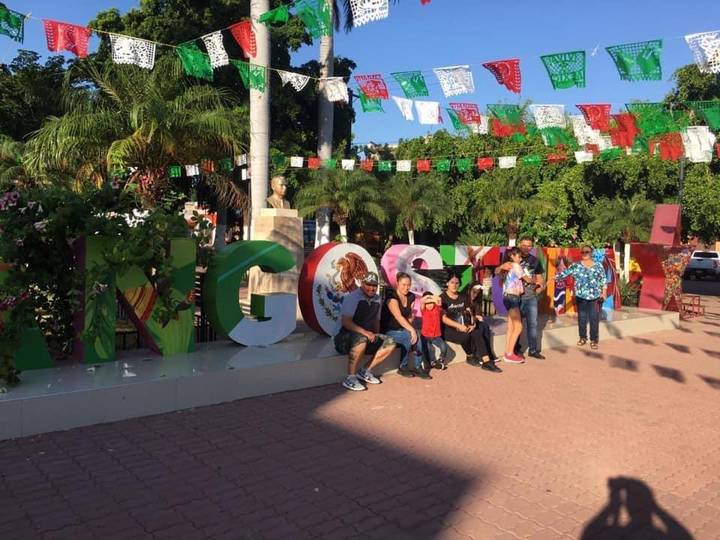 The state official pointed out that the advantage is that the spill that could stay in other states is staying in this one, on routes that go to Surutato, Mocorito, Culiacán, Cosalá, San Ignacio, Mazatlán, El Rosario, and other mountain destinations as well as beaches.