San Cristóbal de Las Casas, Chiapas. The foreigners said they went to a tourist center where a man with a firearm intercepted them and took their belongings.

The Digna Ochoa Human Rights Committee reported through its Facebook portal that it received a complaint that recently in a tourist center known as “La Montaña de Don Lauro”, located in San Cristóbal de Las Casas, six foreign tourists were robbed and who later had to throw themselves into a ravine to save their lives.

It has transpired for a long time, among tourists, they comment that in that area they have observed armed people who presumably dedicate themselves to assaulting tourists and people who pass through the mountains.

This is the testimony of one of the six tourists named Paul, who were robbed at gunpoint at the viewpoint in the Montaña de Don Lauro, located south of San Cristóbal de las Casas, the events occurred on Sunday, May 1, 2022.

“Arriving in San Cristóbal de las Casas, we asked for recommendations to enjoy nature and one of them was to go to one of the viewpoints that are on a mountain known as Montaña de Don Lauro, when I asked the local people if it is safe to go there. They told me that it was safe, that many people go, I agreed with some traveler friends, we located the route on google maps and that’s it”.

He added that unfortunately, not everything is a paradise as painted by the different publications that they found circulating on social networks, “ we did not find out before that insecurity has grown and is present in this city today, we had to check it, we went six friends of different nationalities, men and women, went to visit this viewpoint, when we left behind the houses that are in the place, already in the middle of the road, a young man with a firearm intercepted us and assaulted us, without stop pointing his gun directly at us they violently stole our belongings(cell phones, money and cameras) without our being able to avoid it, we did not resist for fear that the man would fire his firearm at us”.

Finally, it was learned that, when they returned to the lodging, they were recommended to report the events to the police, but they were also alerted that they would not achieve anything in the complaint, so they no longer reported the case. 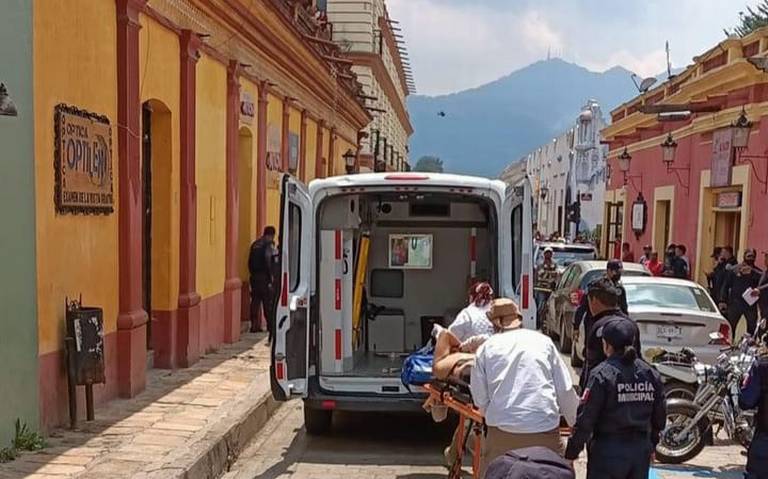 Assaults in San Cristóbal de Las Casas continue to be the order of the day, keeping thousands of San Cristobal residents in fear, so they ask the police authorities to carry out patrols throughout the colonial city, to prevent more assaults on passers-by.

This Monday afternoon, two men carrying firearms aboard a motorcycle assaulted a male who had withdrawn a large amount of money at one of the bank branches in the center of the city of San Cristóbal de Las Casas, the amount stolen is unknown at this time.

The robbery was recorded on the corner of Calle Primero de Marzo with Walker Santo Domingo, about a hundred meters from the Plaza Catedral, seriously injuring the male person, where they snatched cash from him, he was first helped by people who were passing through the center history of the city. 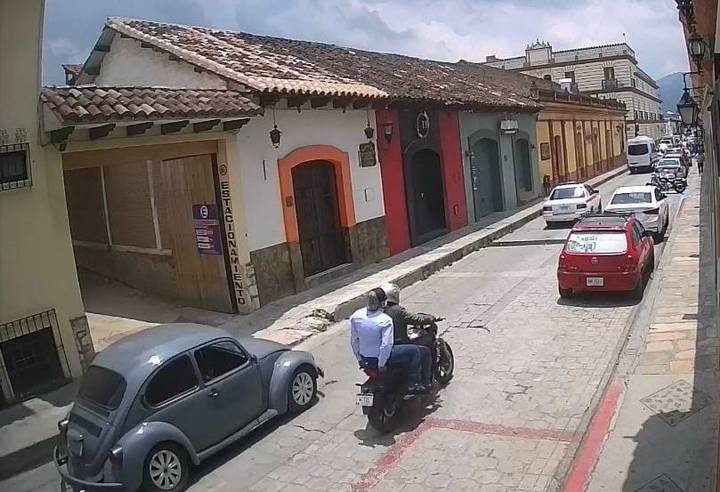 While the alleged scooters, upon fulfilling their objective, left the place aboard a motorcycle heading for the western area of ​​San Cristóbal de Las Casas, minutes later different security forces appeared who cordoned off the area while elements of the prosecution carried out the expert opinion. corresponding.

The victim, whose identity is unknown, was helped by civil protection paramedics and was urgently transferred to a hospital for medical attention. Monday afternoon nothing is known of the assailants.

The Museo del Ferrocarril is being dismantled in Mérida