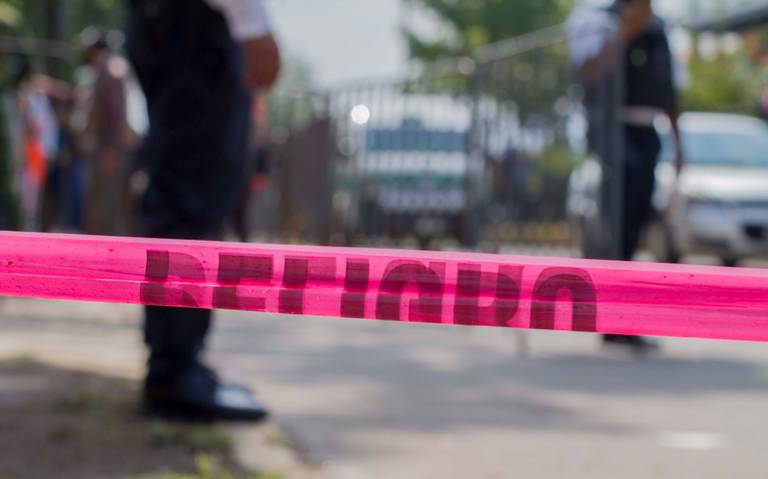 Morelia, Michoacán (OEM-Infomex) .- In different events and places, two men were shot to death this Monday in Tarímbaro, a municipality in the province of Morelia.

In the first case, the lifeless body of an individual was found inside a sewage canal in the Tejaro community.

According to local reports, the body was bound and with injuries caused by a firearm projectile.

So far the identity of the victim is unknown, who was approximately 35 years old and wore blue jeans and a brown shirt.

Municipal policemen delimited the area of ​​the discovery and notified the Attorney General’s Office (FGE) that the first investigations were initiated.

The second event occurred this afternoon in the community of El Colegio, behind Ignacio Allende Elementary, where a man was found dead with a gunshot wound to the head. The individual was identified as Chayanne V., whose generals were not disclosed.

Personnel from the Crime Scene and Expert Services Unit (USPEC) arrived at the scene and began investigations. In both cases, the corpses were transferred to the Forensic Medical Service (Semefo) for the legal autopsy.