Mazatlán, Sinaloa.- Create the Office of Congresses and Conventions to promote this activity for the benefit of the tourism sector, proposed the candidate for the Municipal Presidency by Morena, Chemist Luis Guillermo Benítez Torres.

In a meeting with businesswomen in the city, she explained that, for this, she will have the support of the State government led by Rubén Rocha Moya, who publicly pledged in his recent visits to this city, to return to Mazatlan the tax on lodging tourists pay.

He mentioned that said office, with the participation of various public and private organizations and agencies, would be in charge of promoting this destination throughout the country, the infrastructure it has for holding conventions, and attracting events that various agencies, agencies, or associations perform consistently.

“ It is an office that is dedicated to searching in the country and outside the country, the most important congresses, conventions and bringing them to them, convincing them that Mazatlán is the best option. At that time we are going to put an end to that cyclicality that occurred in tourism and every day we are going to do better. Imagine how we are going to promote Mazatlán with that resource that has never arrived, ”he said. 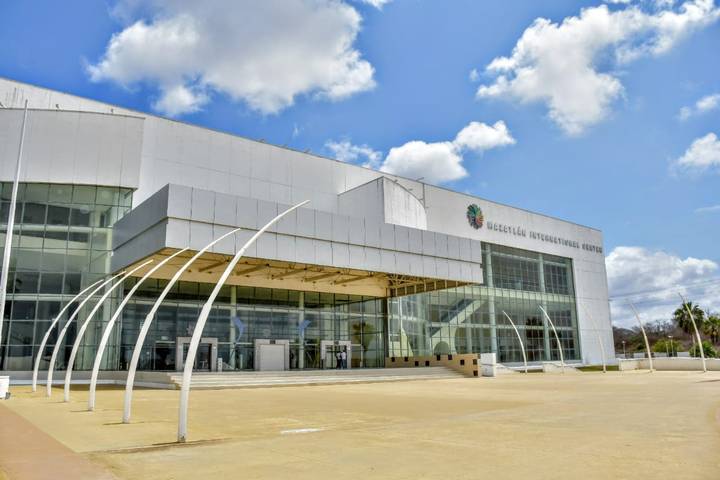 The candidate for mayor of Mazatlán mentioned some of the projects that he seeks to achieve for the municipality, based on the axes of the Fourth Transformation, which aims to support the most vulnerable groups and reduce social inequality.

Sinaloa: 80% of complaints to the Human Rights Commission are against SSP and the Prosecutor’s Office

Mexico has 18 gastronomic routes that cover more than 150 destinations